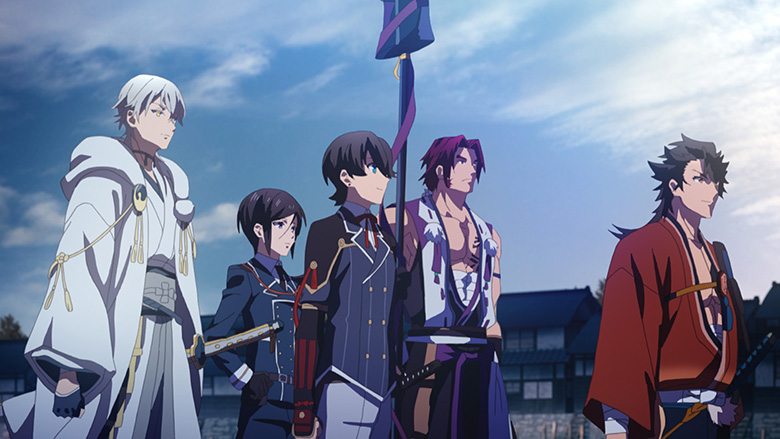 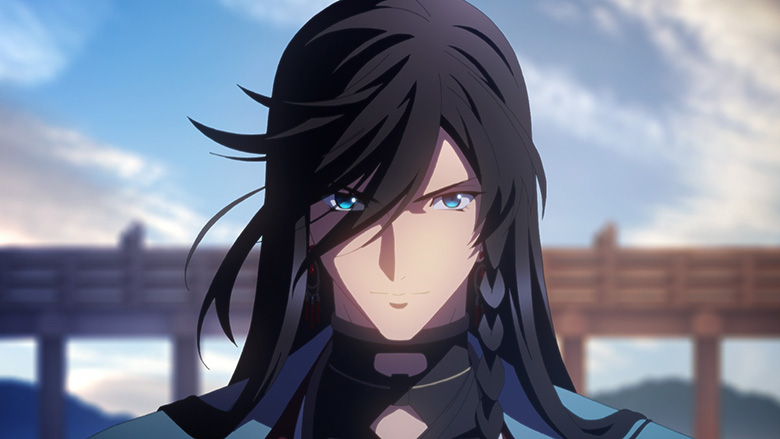 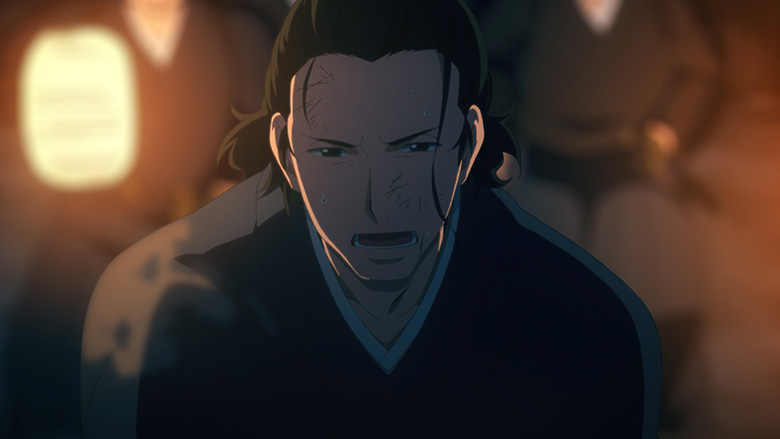 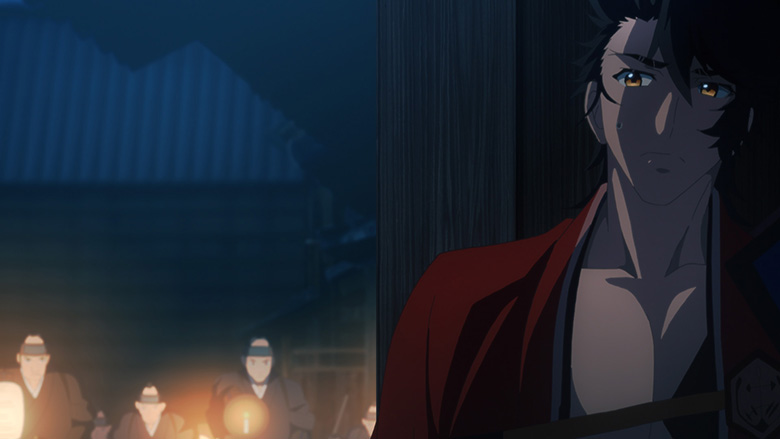 The destination of the new Second Unit is Fushimi, Kyoto, year 1866.

However, even though Mutsunokami purposely avoids contact with his former master, he ends up having to save Ryoma in his time of peril.