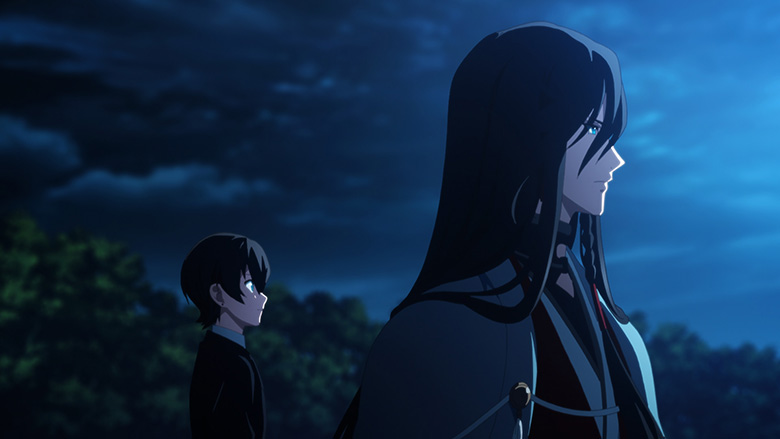 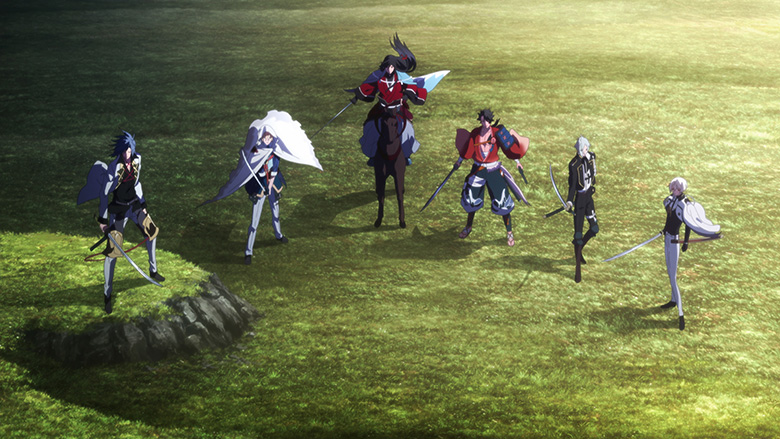 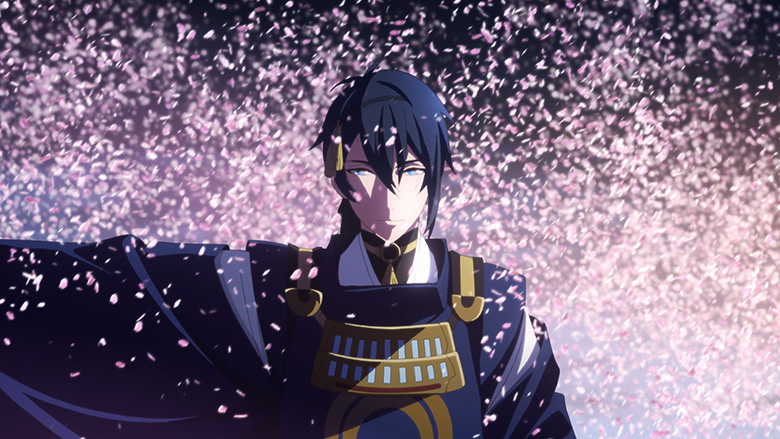 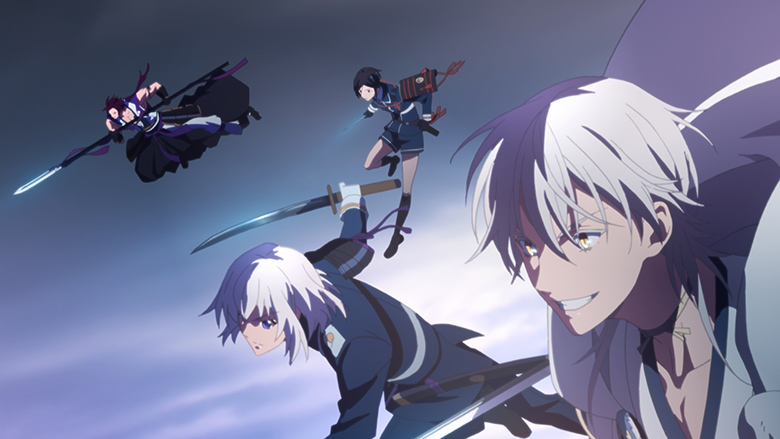 At the Battle of Hakodate, where his former master Toshizou Hijikata would die, Izuminokami runs into Horikawa who is now wearing the emblem of the Shinsengumi. As Izuminokami makes up his mind after a clash of ideals, he heads to Ippongi Kanmon to stop Time Retrograde Army with Mutsunokami and the rest of his comrades. Embracing their mission to protect history, the Sword Warriors of First Unit and Second Unit face off the one thousand Time Retrograde Army troops.
TOP