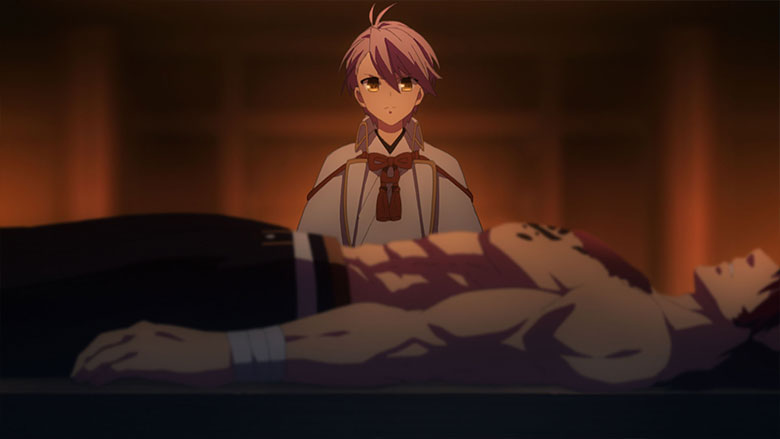 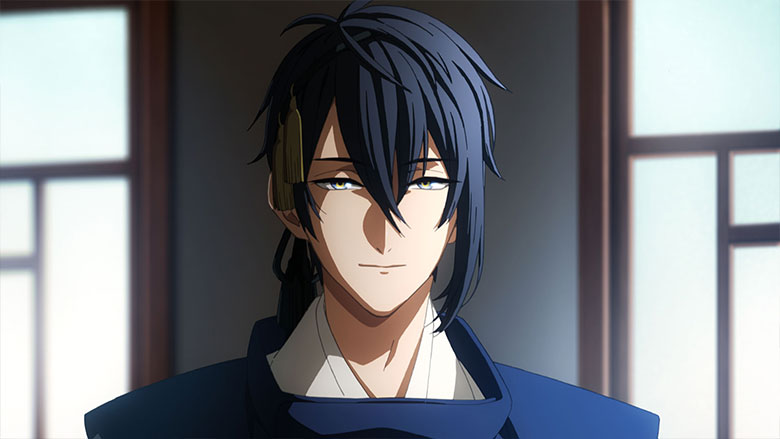 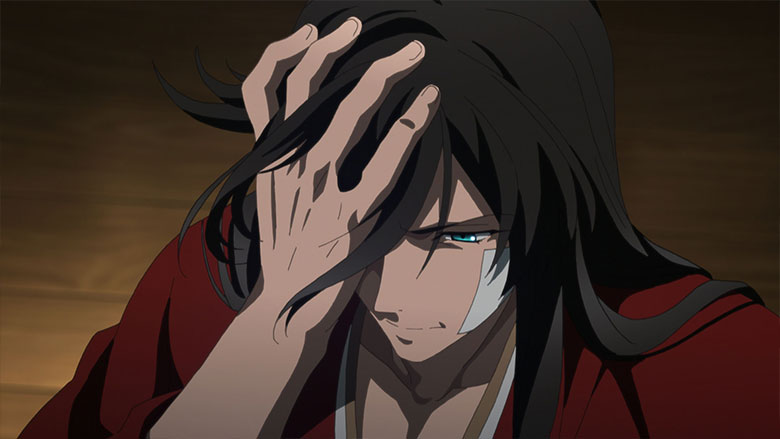 The Second Unit has returned to the Citadel. Izuminokami and Tonbokiri sustained heavy injuries from their battle with the Time Retrograde Army, but they managed to protect the meeting. Though, Tonbokiri’s life-threatening injuries from fighting the Ootachi are so serious that even with Saniwa’s treatment, he remains in a comatose state.

Meanwhile, Izuminokami questions his own ability to lead the unit after seeing his comrades, many innocent people, and the town he’s supposed to protect all suffer from the Time Retrograde Army during this mission.
TOP