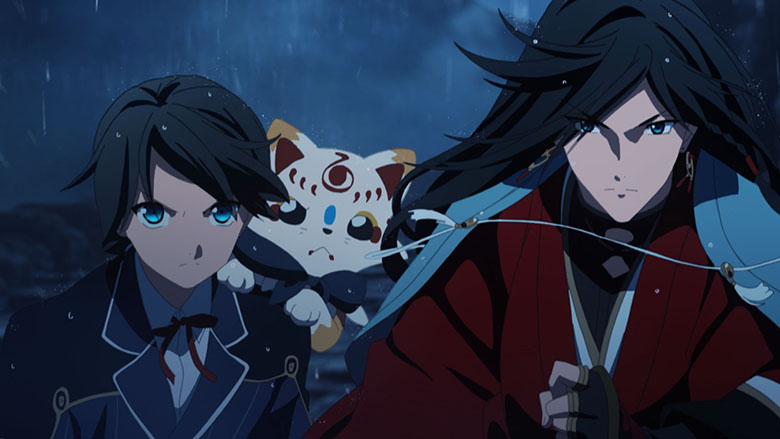 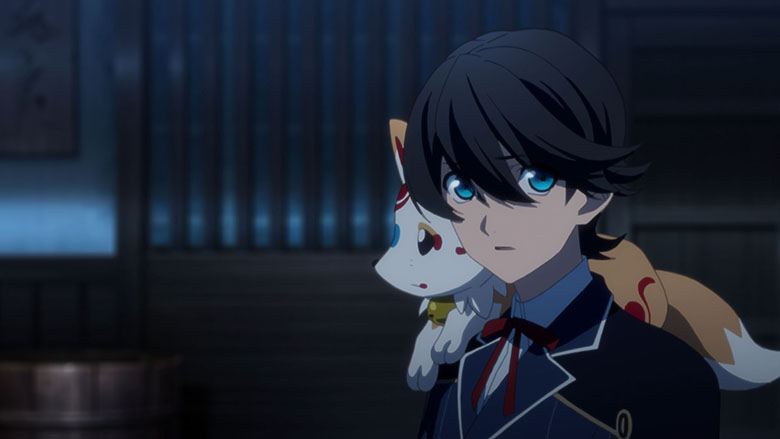 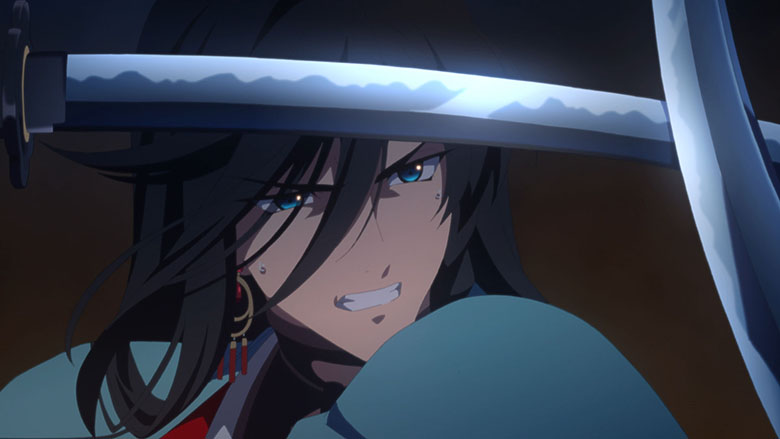 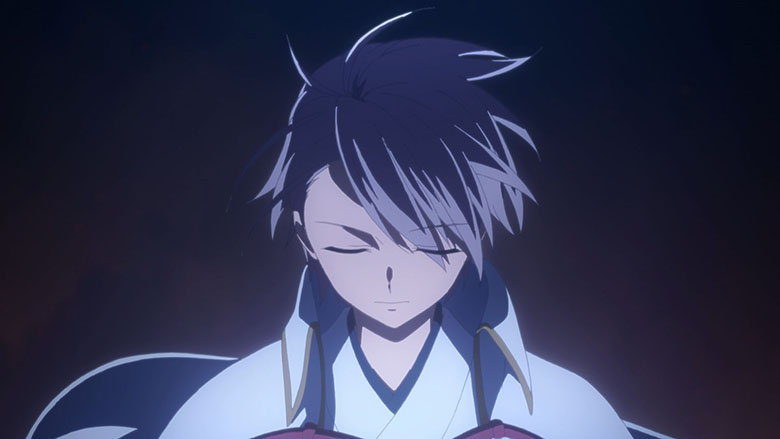 Sword Warriors - the Tsukumogami (Spirits) awoken by the power of Saniwa.

In order to steal cargo from the Time Retrograde Army, Izuminokami Kanesada joins the rookie Horikawa Kunihiro at the end of the shogunate period.

The two swords complete the mission through their valiant efforts, but what awaits them is a new directive: "At a certain castle town in 1863, the new Time Retrograde Army will appear." Izuminokami and Horikawa prepare to intercept the enemy with this limited information. However, the two swords are unable to fend off the overwhelming number enemies. In their time of crisis, their master "Saniwa" appears.
TOP