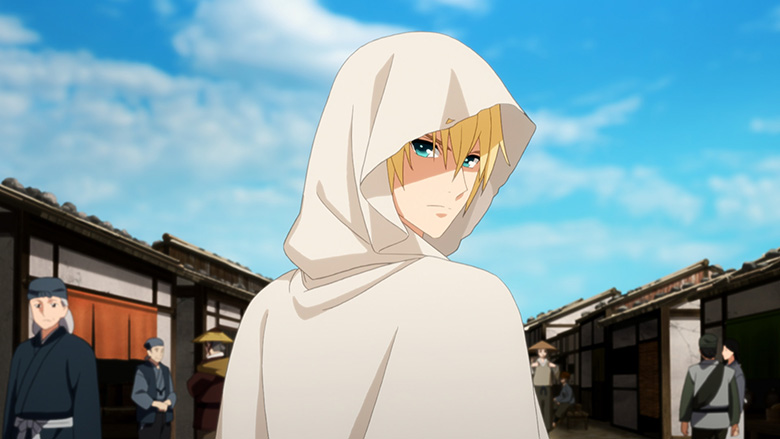 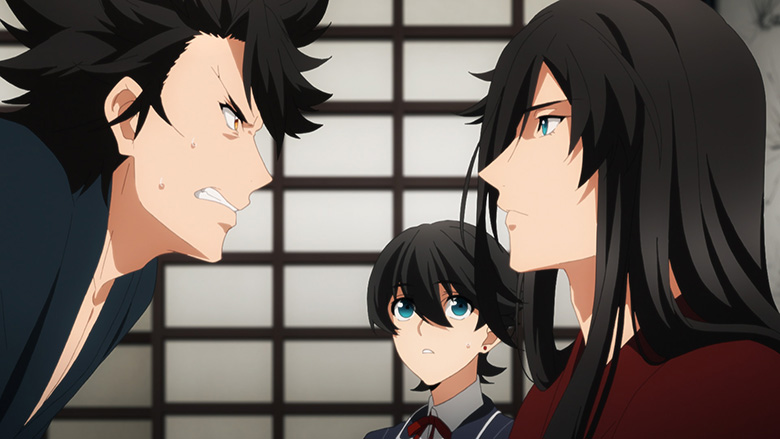 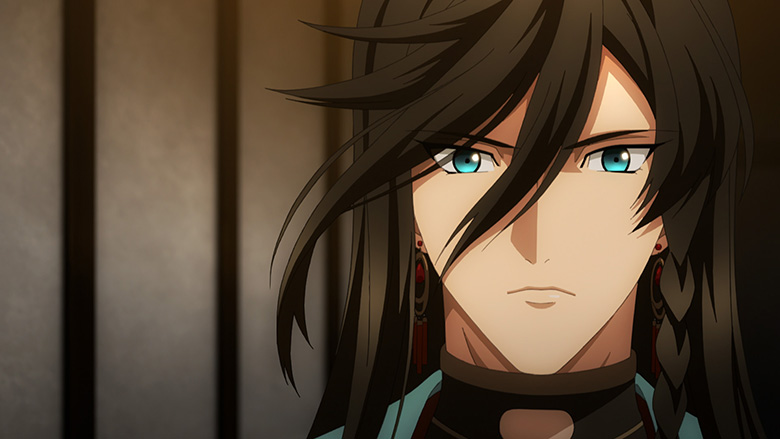 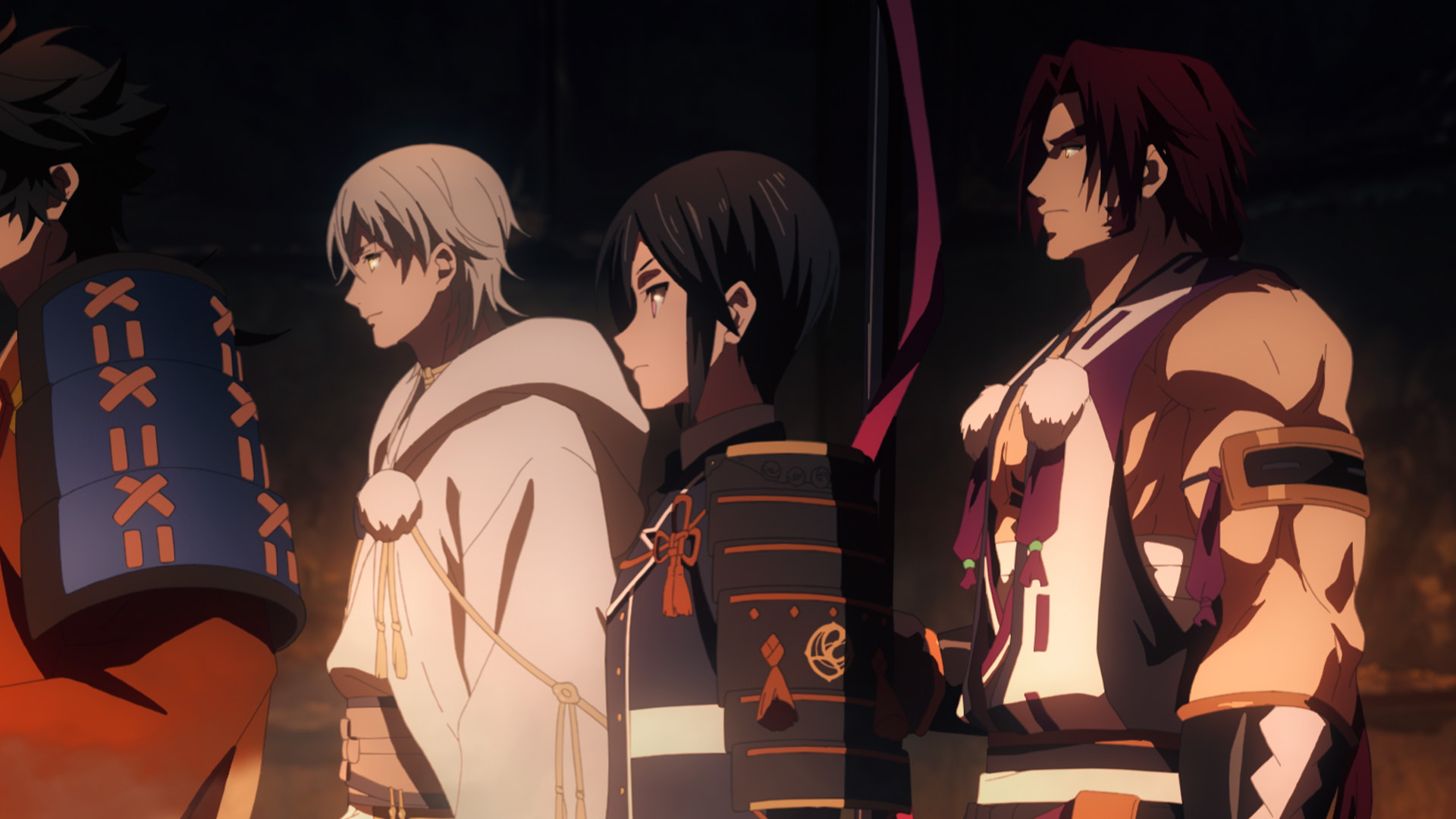 After defeating the unknown street slasher, the First Unit stays in the Capital instead of immediately returning to the Citadel. At the Captial, Yamanbagiri and his unit are determined to help the citizens recover from the Time Retrograde Army’s assault and the twisted history.

Meanwhile, Izuminokami ponders the meaning behind protecting history, and asks the Sword Warriors of the Second Unit to fight with him once more. This time Izuminokami wishes to fight, not at the Master’s directive, but on his own volition. With newfound determination, the Second Unit departs on a new mission.
TOP