#4
What I Wanted to Protect 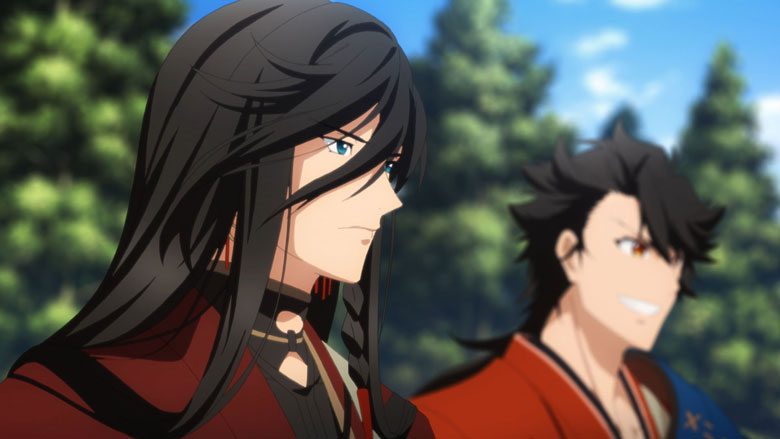 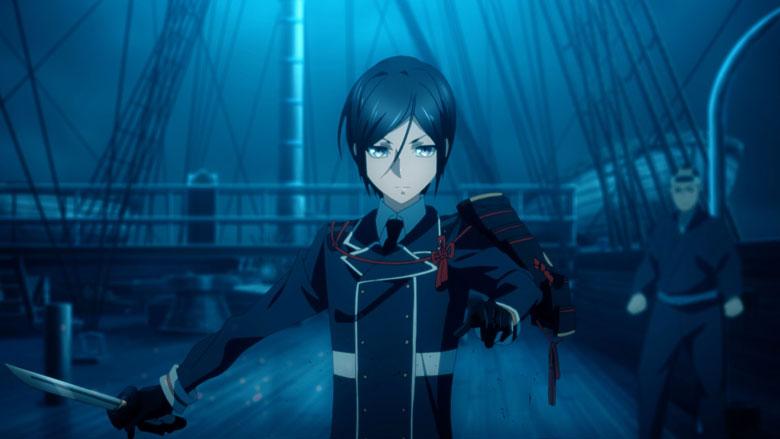 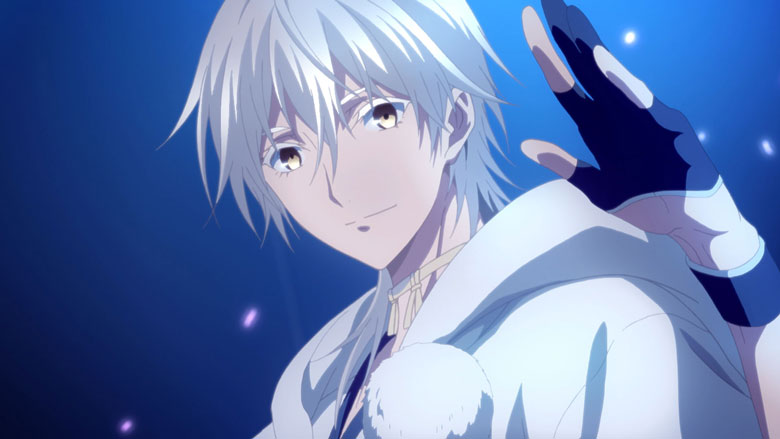 It is March, 1868. The Second Unit led by Izuminokami has arrived in Edo.
Their new mission is to “Ensure the meeting between Kaishu Katsu and Takamori Saigo happens according to history.”

Saniwa anticipates that the Time Retrograde will try and interfere, as the meeting is a crucial event that will become a turning point for Japanese history. Izuminokami and Horikawa have thoughts about this era as it is where their formal master used to live. The Time Retrograde Army appears on the last day of the meeting, however, the patrolling Second Unit encounters a powerful opponent, the Ootachi.

Meanwhile, Yagen sneaks onto a warship in pursuit of a Roushi who’s not supposed to exist in history. As Yagen tries to stop the warship from bombarding the meeting with cannons, the Time Retrograde Army surrounds him.

In this time of great peril, the last Sword Warrior of the Second Unit appears.